Home » Tamoghna Ghosh
Back to Posts 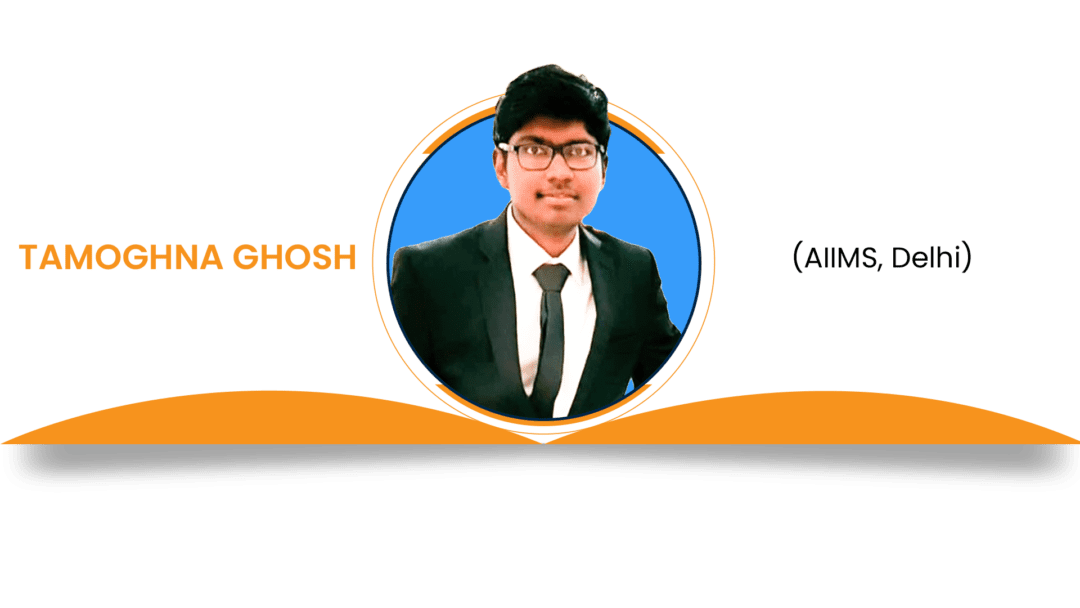 Tamoghna Ghosh is currently a final year MBBS student at All India Institute of Medical Sciences, New Delhi.
Over the years he has been brilliant in academics. He is currently doing very well in his medical college. He has cracked the AIIMS MBBS entrance exam in 2017 with AIR 3rd and highest marks in Physics. He also cracked NEET-UG in 2017 with AIR 34.
He doesn’t stop here. Besides acing medical entrances, he has done phenomenally in engineering entrances as well. He cleared the IIT exam along with his CBSE board exam in 2016. He got AIR 93rd and was West Bengal state topper in JEE Advanced in 2016.
He initially went to IIT Delhi to pursue Computer Science and Engineering, but soon realised that medicine and not engineering is his true passion. He left IIT Delhi after the first semester, prepared for medical entrance exams in 6 months and got himself in India’s top medical college, AIIMS Delhi.
Besides he also has the distinction of being a KVPY fellow in 2014, an NTSE scholar in 2014. His achievements in the Olympiads are outstanding. He was among the top 30 in entire India in the Indian National Mathematical Olympiad both in 2015 and 2016 and in the Indian National Astronomy Olympiad in 2016. For this, he was invited to the Homi Bhabha Centre for Science Education, Tata Institute of Fundamental Research, Mumbai 3 times. He has the distinction of clearing the Regional Mathematical Olympiad with a perfect score of 102/102, a feat which is the rarest of the rare event.
He was in the top 300 in entire India in both National Standard Examinations in Physics and Chemistry.
Besides being fantastic in academics, he is also a YouTuber with an educational channel having more than 60,000 subscribers and also a passionate educator. He is very keen and enthusiastic about having a big impact on society in a positive way and working with the youth of the country towards a better India. 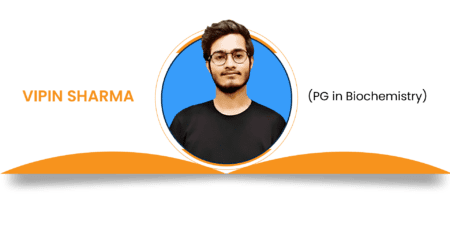 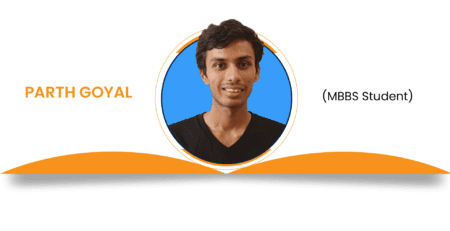 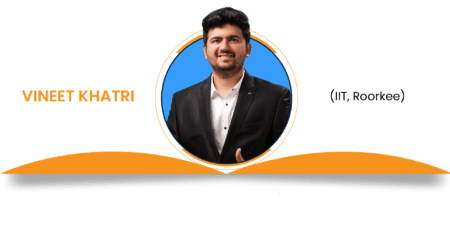 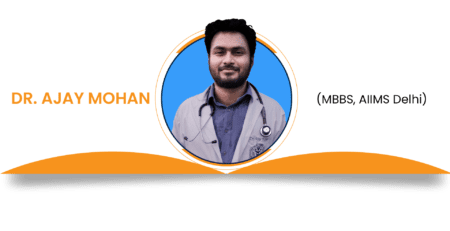 Read More
has been added to your cart.
Checkout